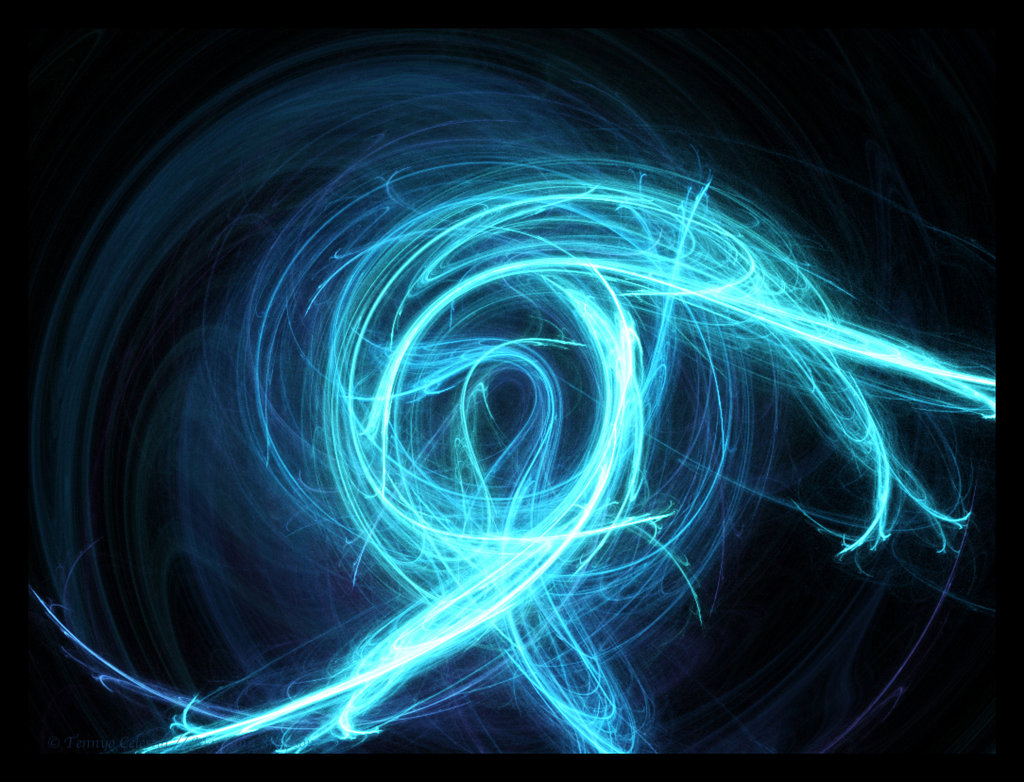 “Some things, though they are not in their nature fire, nor any species of fire, yet seem to produce light” – Aristotle 4th Century BCE

Bio-Vortex (Bio-Illuminating the Vortex) envisions a hybrid musical instrument, part living part electromechanical. This assemblage works with the natural metabolism of bioluminescent algae as a technical system interfaced with open source / DIY lab equipment (magnetic stirrers), light detecting and sound generating electronics, to rewrite the future of the musical instrument. The idea is to develop a truly sustainable musical instrument. One where all of the energy needed to power the instrument is provided by the sun – for the algae this is through photosynthesis, for the electronics through solar cells.

The history of technological development abounds with examples of interspecies collaboration especially those between the “human and non-human“. Interesting examples are provided by the Russian “Space Dogs” like Laika or Belka and Strelka and the scientists they worked with. These collaborations raise a series of questions:

What does it mean to collaborate with algae when performing music?

Bioluminescent algae fatigue – what happens when a musical instrument gets “tired”?

What does it mean to work in sync with the circadian rhythm of another species?

Additional to the sunlight needed to power them, algae require dietary supplements: What connection develops between instrument and player when you have to feed and/or nurture your instrument?

What does it mean for sustainable practice when your instrument draws its own power from the sun?

What does it mean to take personal responsibility for growing your own energy / light sources?

How can notions of sustainability be expanded from this into other areas of our lives effectively eroding our reliance on and addiction to occulted methods of energy production such as those in use by private and state owned companies using fossil/nuclear fuels? Developing an awareness of privatization and publicly reclaiming this by reinventing infrastructure during a music performance expresses resistance tactics to these forms of domination in the form of new paradigms and choices.

Solar charged batteries are used to power an instrument based around simple magnetic lab stirrers (2 magnets that spin + a separate stirring bar within a fluid). These create a vortex within several flasks containing a liquid medium of algae (Pyrocystis Lanula). The vortex is quite amazing as it appears as if from nowhere. In turn the movement of the vortex causes the P. Lanula cultures to generate intense momentary bioluminescence. This light is converted to sound through a set of custom electronics (LDR —> TL072, V2164, PT2399), creating voltage controlled sound.