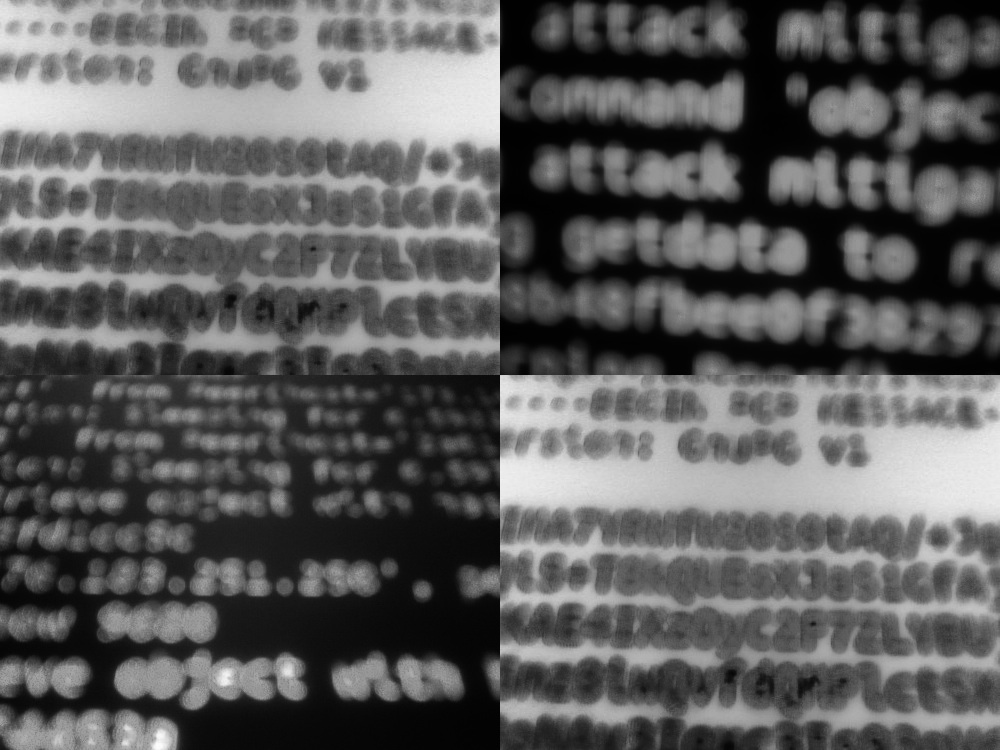 CipherSongs: Trustless is the second in a series of performance and installation works reflecting on issues surrounding encrypted network communication technologies. It is a data driven, audio visual installation/performance which responds to real-time data from the Bitmessage service. Bitmessage is a decentralised, peer-to-peer, trustless communications protocol. The service became particularly popular after the 2013 Snowden revelations exposing the widespread collection and analysis of communications metadata. These works respond to the threat to our “right to a private life” posed by the planned amendments in the UK to the Data Retention and Investigatory Powers Bill (aka The Snoopers Charter). This amendment seeks to criminalise the use of encrypted communications in the UK. In this context, CipherSongs functions as the ‘canary in the coal mine’, an early warning system where the disappearance of song indicates a dangerous problem within the system.

This performance is a dialogue between the on-stage performers and the streams of encrypted network data. The data is picked up by performers and improvised into the physical performance space as well as streamed via the TOR hidden service. Alongside the data driven sonic improvisations are woven textual interpretations of both factual and fictional encrypted content.

Rob Canning has been actively involved in education and open media projects over the last 10 years (GOTO10, Puredyne GNU/Linux OS, Openlab London). He is currently completing a PhD focused on networked musical performance and open technologies in Goldsmiths, University of London. As Lecturer in Creative Networked Media in the Media School of Bournemouth University he works within the Experimental Media Research Group (EMERGE).

Antonios Galanopoulos (ag.kiben.net) was born in Athens and lives in London. In the last 10 years he has been involved in numerous media art projects and collectives all over Europe. He likes electronics, coding, networks, living plants, sensors, underwater sounds, strong crypto, camping and avocados. His research interests currently evolve around ecology, sustainability and low impact living off the grid.

Barbara Kukovec (bk.kiben.net) is an artist working in video, photography and performance. She is a graduate of Ljubljana Academy of Theatre and Goldsmiths in London where she currently lives and works. Recently she has been developing works on themes of carnival, wild (wo)men and the impact of the humorless state. These projects have been undertaken in partnership with the Via Negativa theatre project, Projekt Atol and Mladinsko Theatre in Ljubljana.