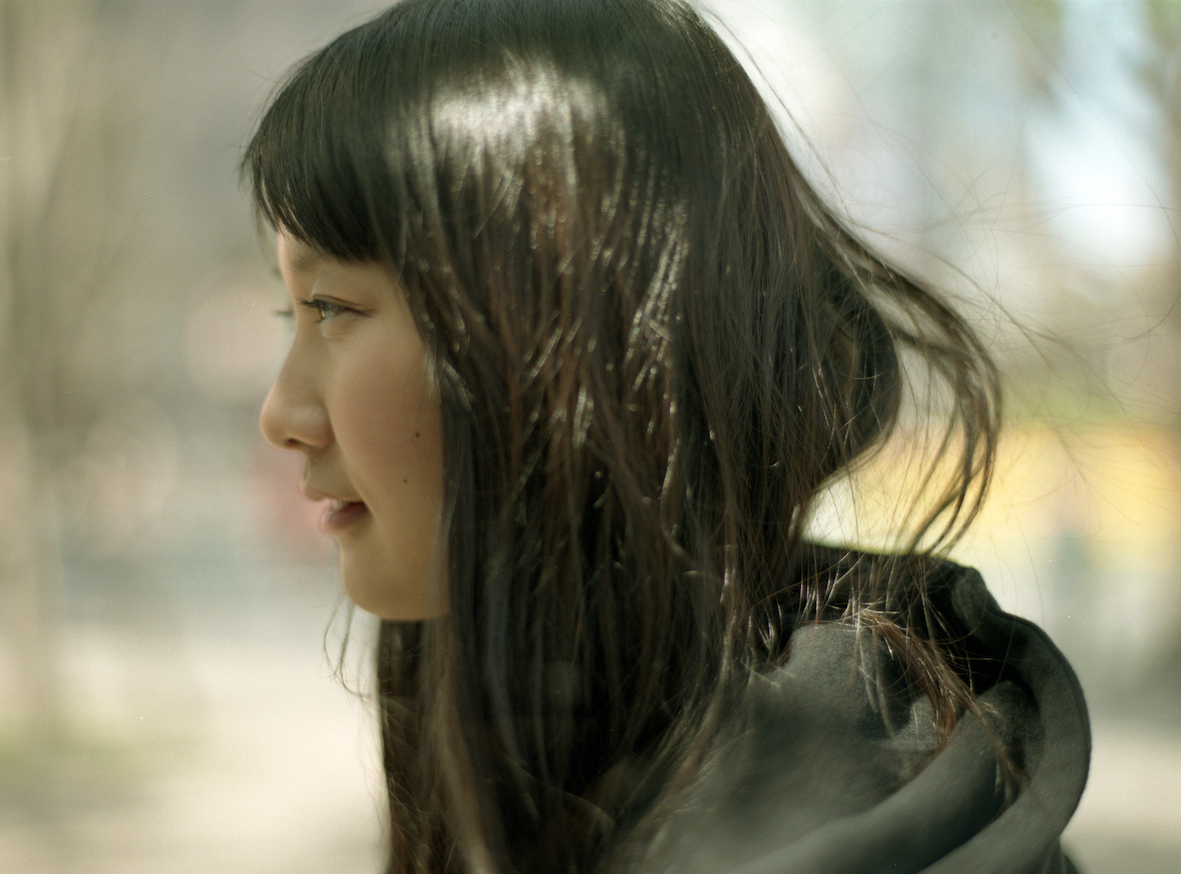 We release extremely subtle sounds from inside our bodies which are hard to perceive. Although the sound is made by the body, it cannot be heard because of the limited audible range that a human being can hear. This work is a composition using the sound of the composer’s bloodstream as a sound source. All the sounds were created from the sounds of the bloodstream recorded mainly in an anechoic chamber. The purpose of this work is to deconstruct and reconstruct the components of personal biological information via computing. These sounds were composed to express another reality beyond the boundary of the animate / inanimate.

Mari Ohno is a sound artist, based in London and Tokyo. She was born in 1984 in Tokyo. She is a PhD student at Goldsmiths, University of London, after graduated from the MA in Computational Arts at Goldsmiths, and the MA in Creativity in Music and Sound at Tokyo University of the Arts. Her works are primarily focused in the areas of sound installation and electroacoustic composition, exploring various dimensions of human perception. In addition to her own work, she has also collaborated with other artists in composition and sound design for films. She has been selected for a residency as one of two composers for the Embedded Spring 2015 programme organized by Sound and Music (UK), and is spending 18 months in residence at Cafe OTO. Her works have been presented at various exhibitions and festivals in Japan and other countries, including the Museum of Contemporary Art Tokyo, Tokyo Wonder Site, FILE (Brazil), New York City Electroacoustic Music Festival, among others. Her works have been broadcast on TV and radio programmes internationally, such as BS Asahi (Japan), NHK (Japan), Radio France (France), and Stress FM (Portugal). She has been selected for prestigious competitions, including Japan Media Arts Fesitival as the jury selection, Tokyo Sonic Art Award as the Grand Prix. In addition, her works have also been selected for participation in international conferences, such as the ISEA, NIME.